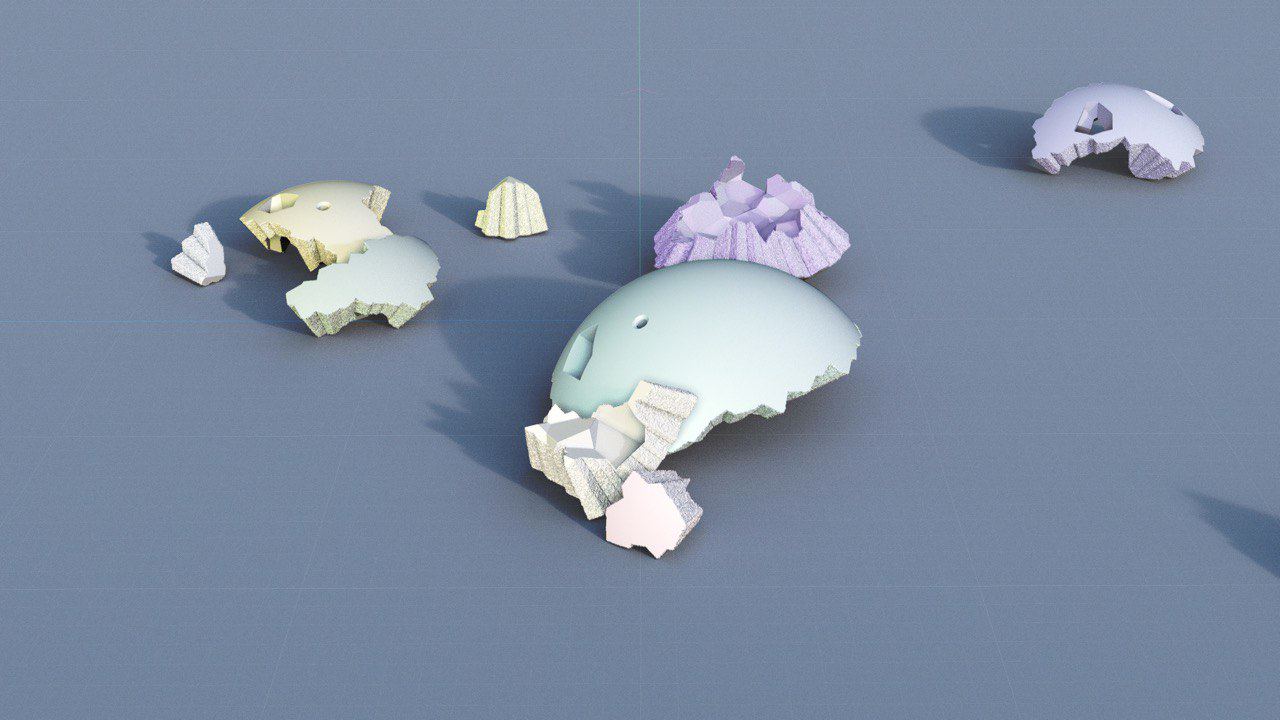 In the exhibition “A Knife is a Bloody Metaphor”,
legs of a broken statue were on display.
The statue is from a museum collection
and it was made by artist Johannes Leuzinger
who worked in Switzerland in the 19th century.
Thomas Julier also was showing drawings of the statue
that were made by a robot.

The statue by Johannes Leuzinger
has been lost for an unknown period of time.
When it was found,
it was broken into four pieces.
A professional restorer looked at the four parts.
She said that an animal has been living
in the belly of the sculpture. 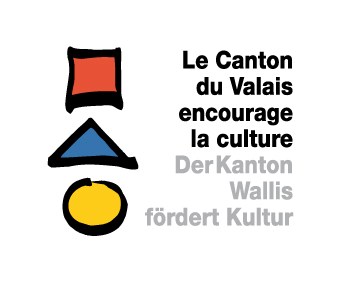 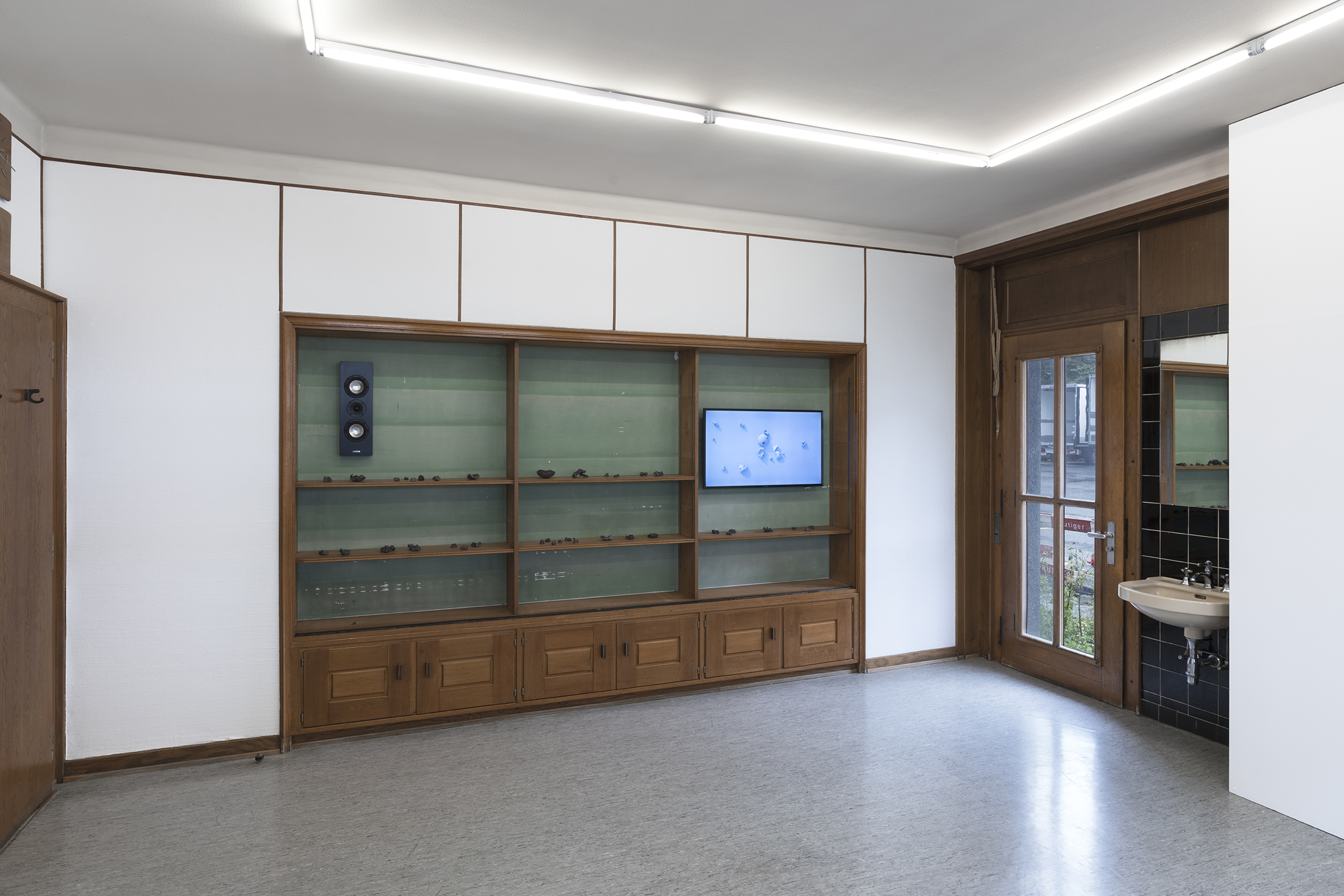 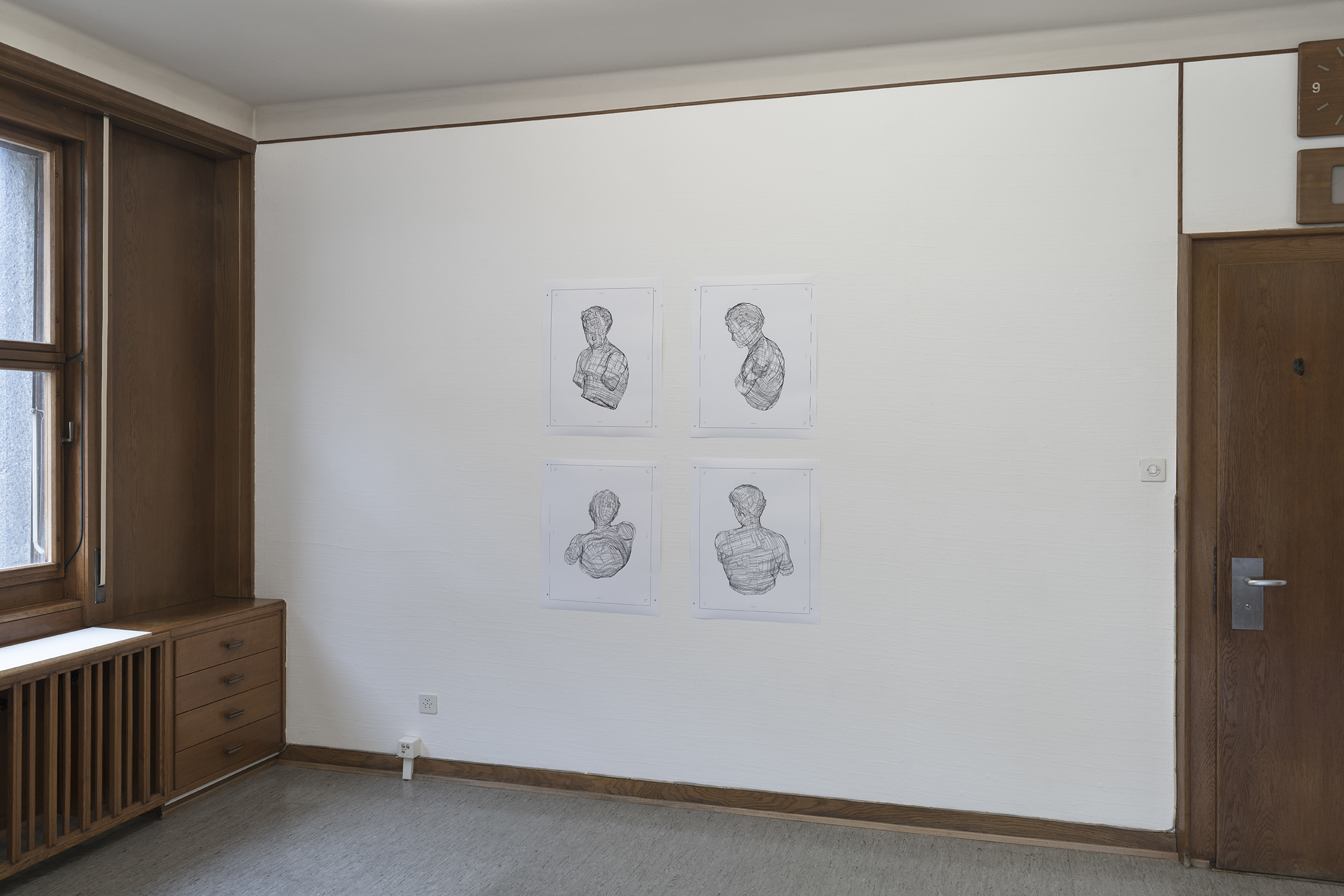 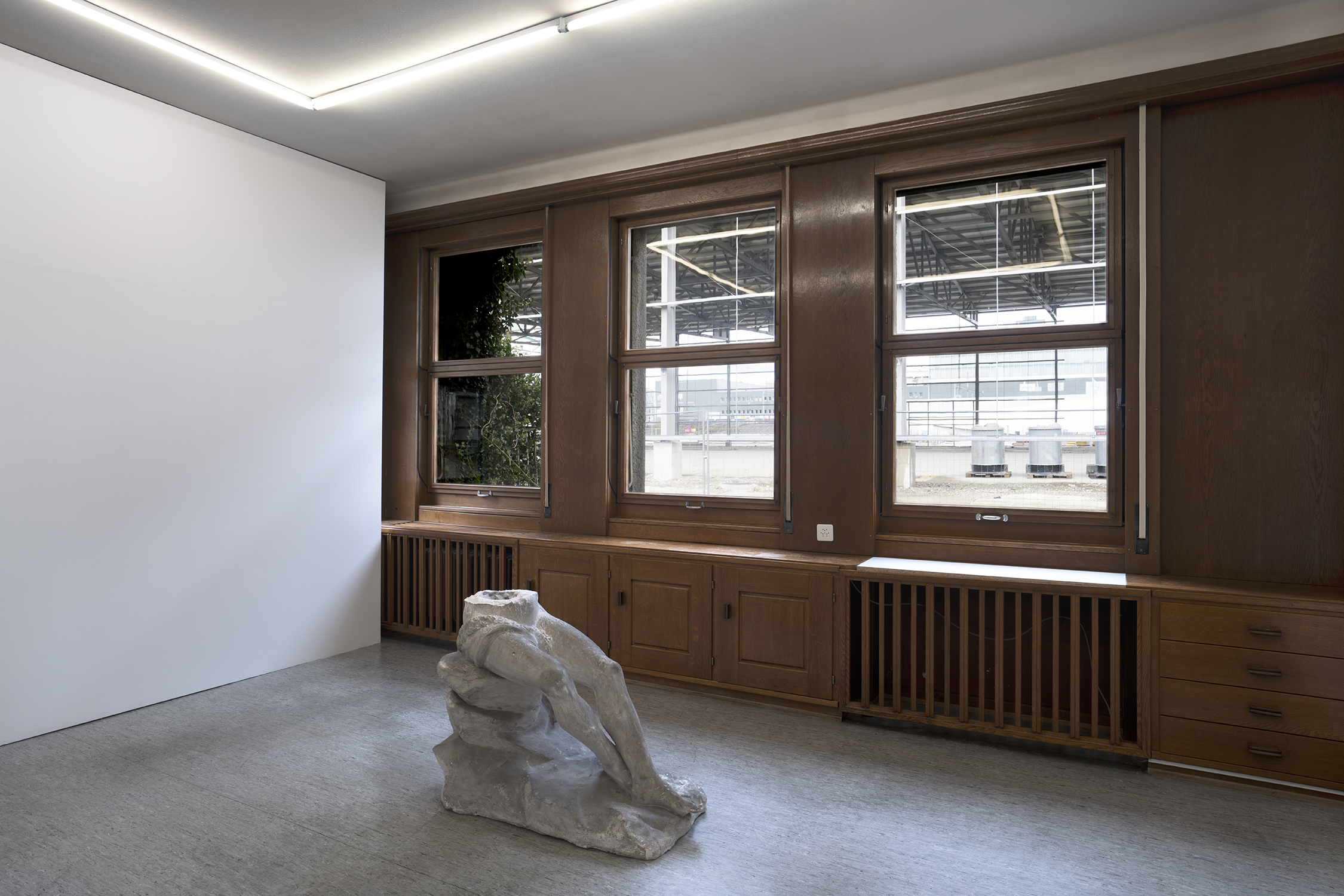 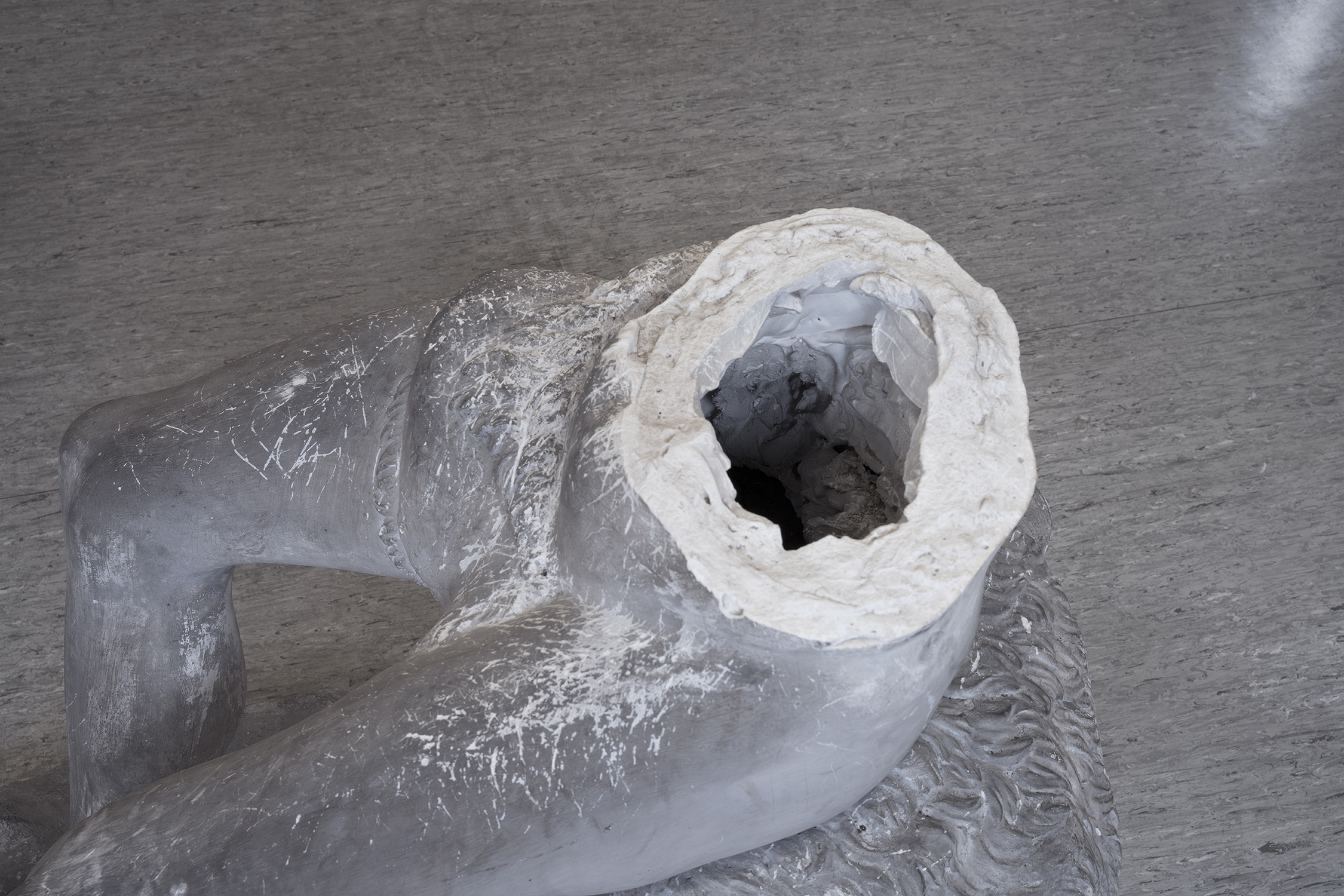 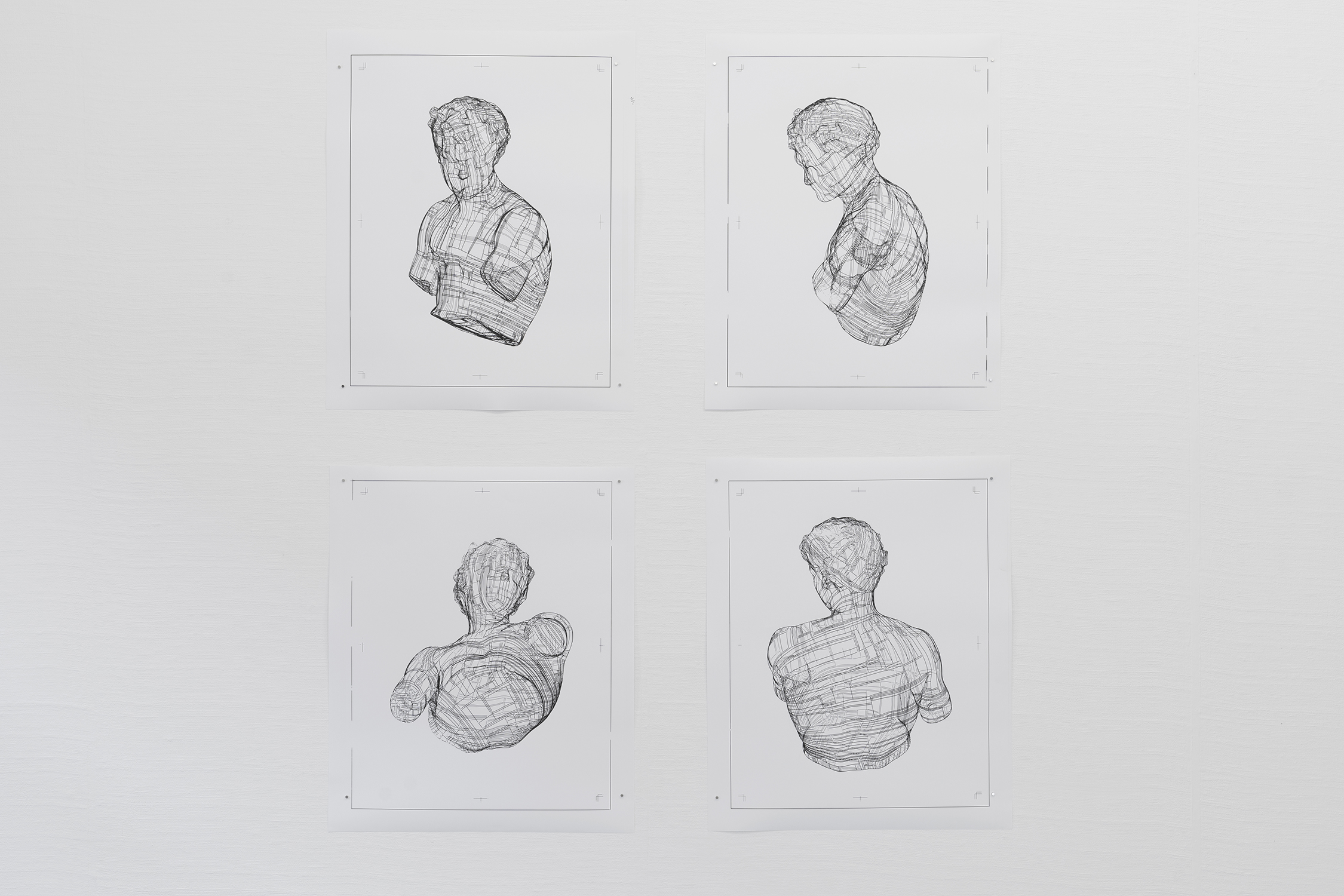 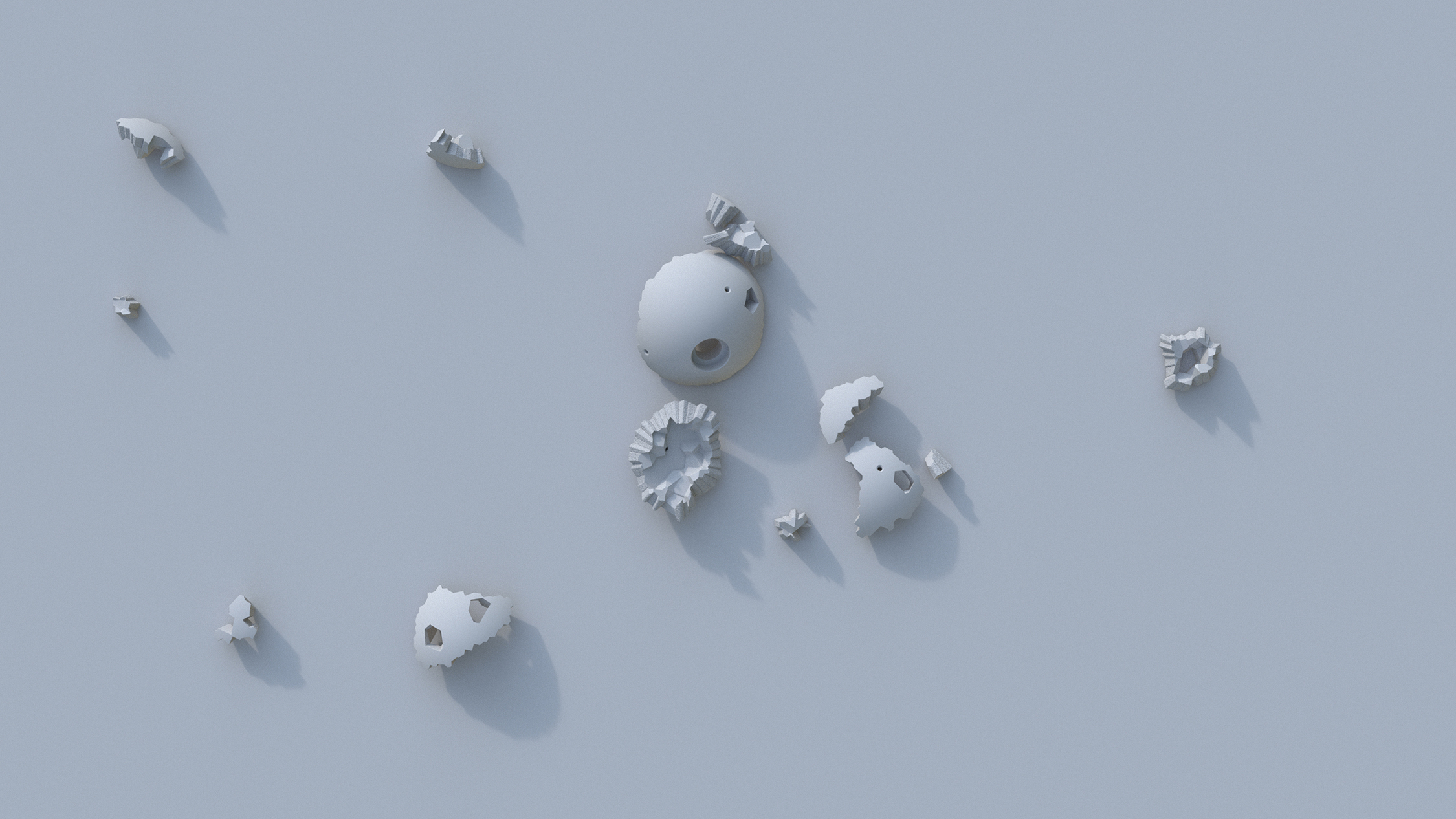 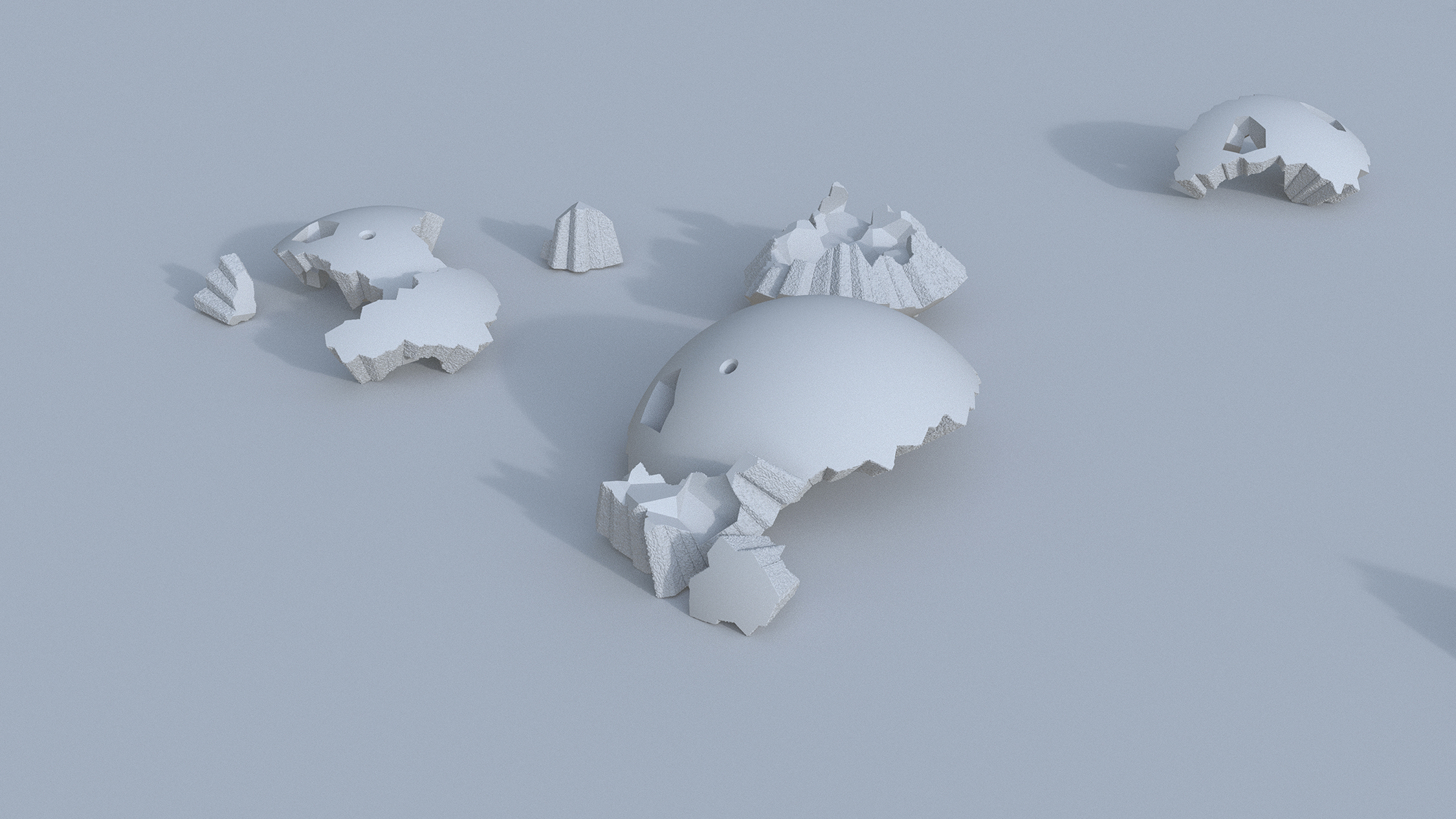 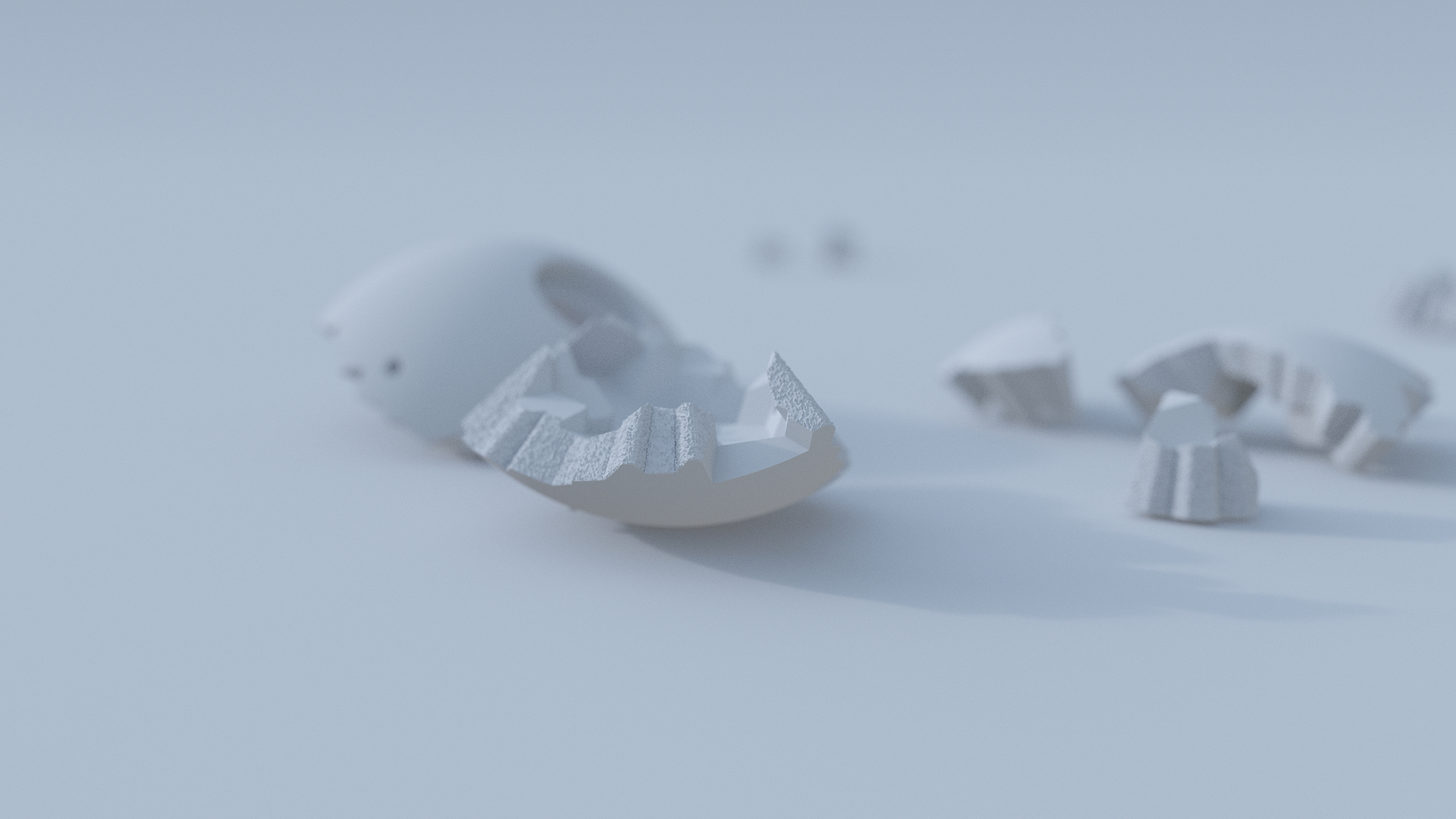 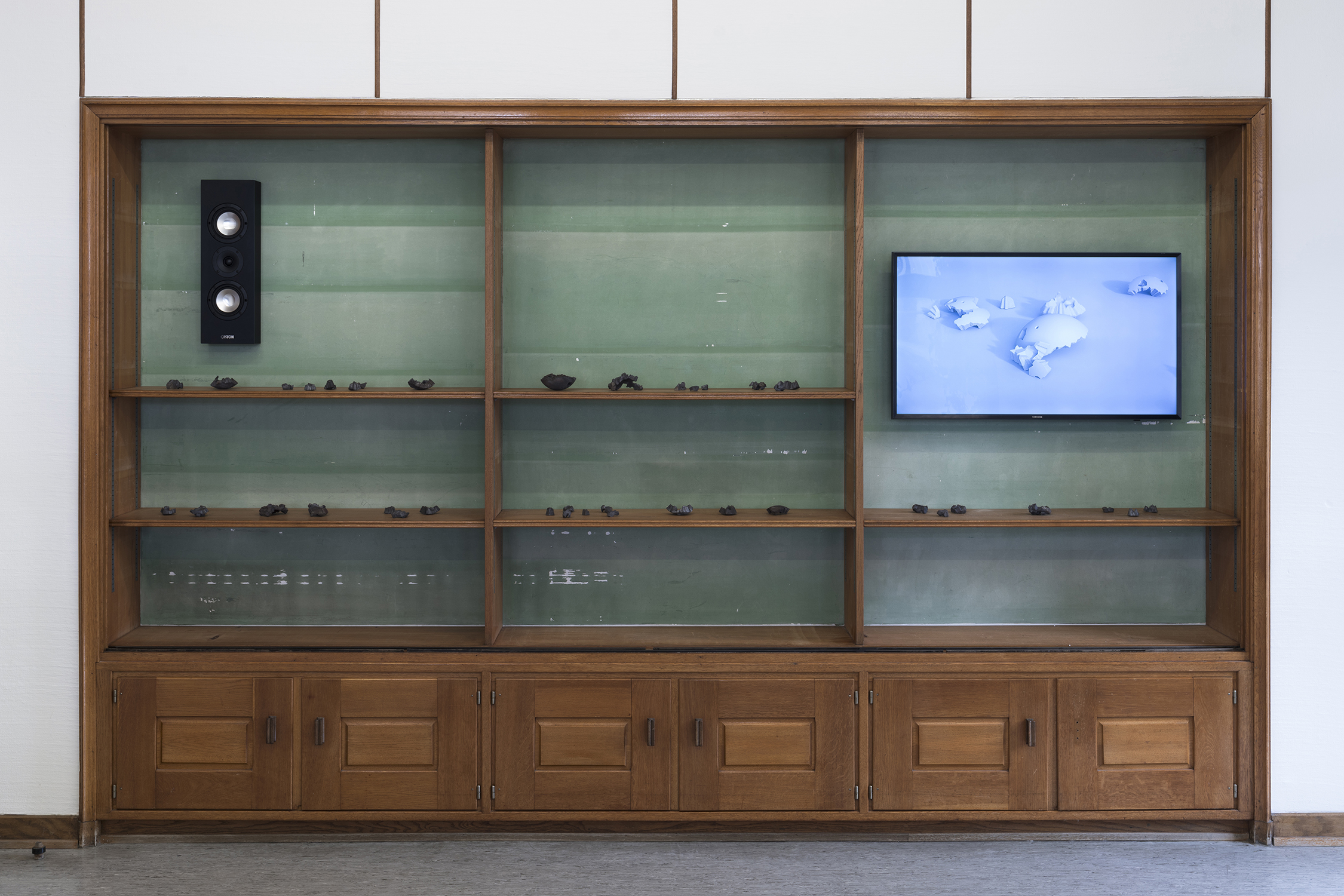 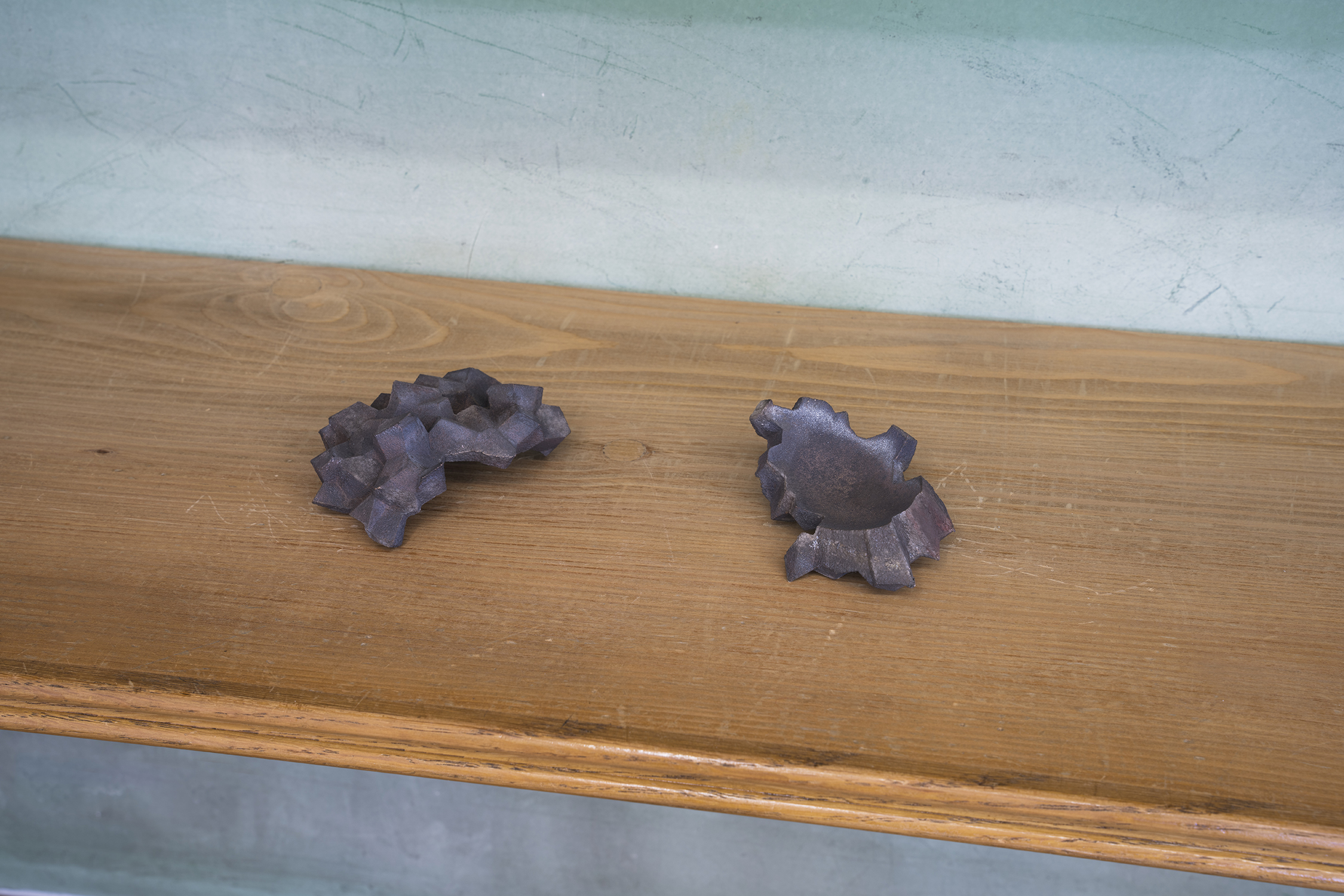 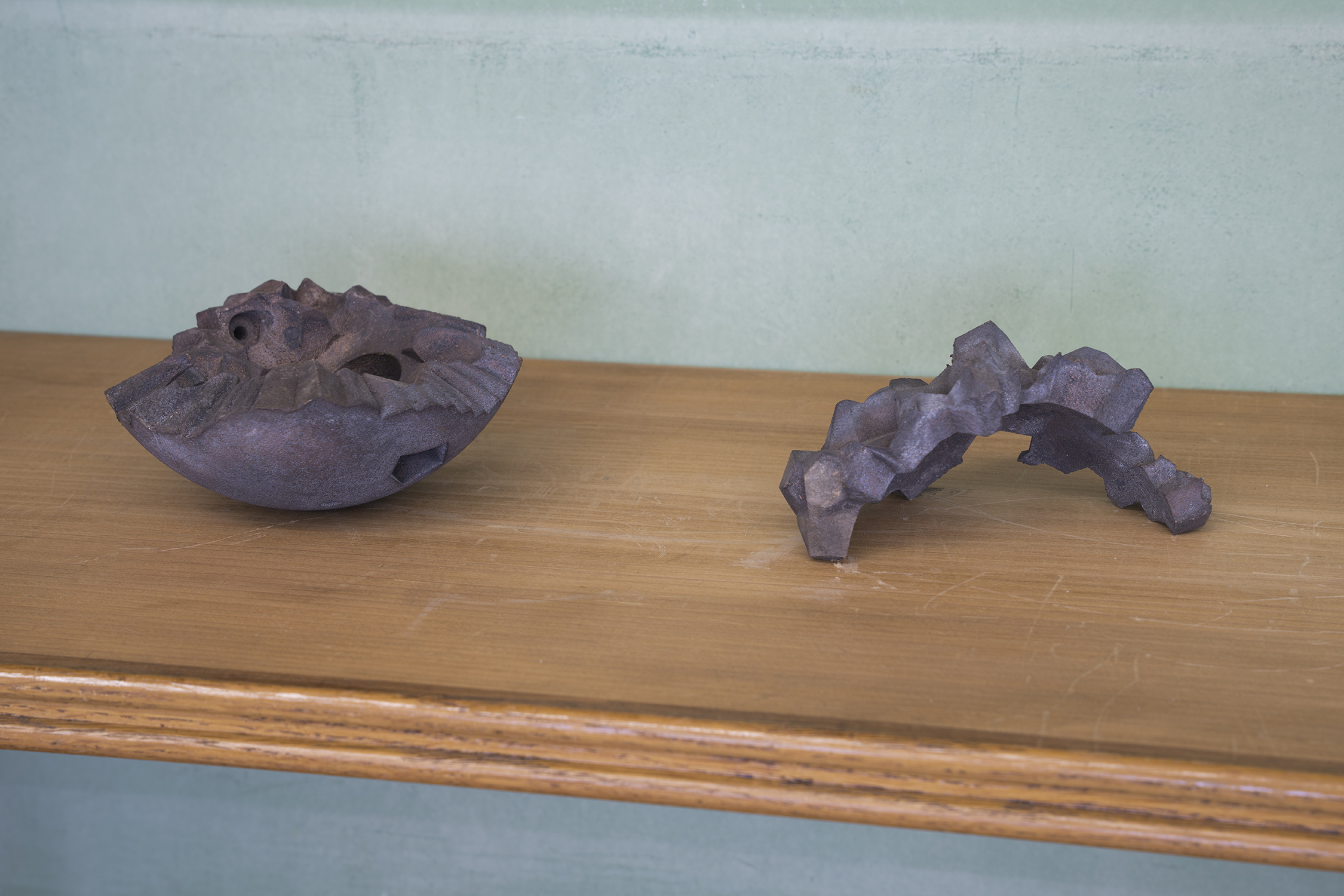 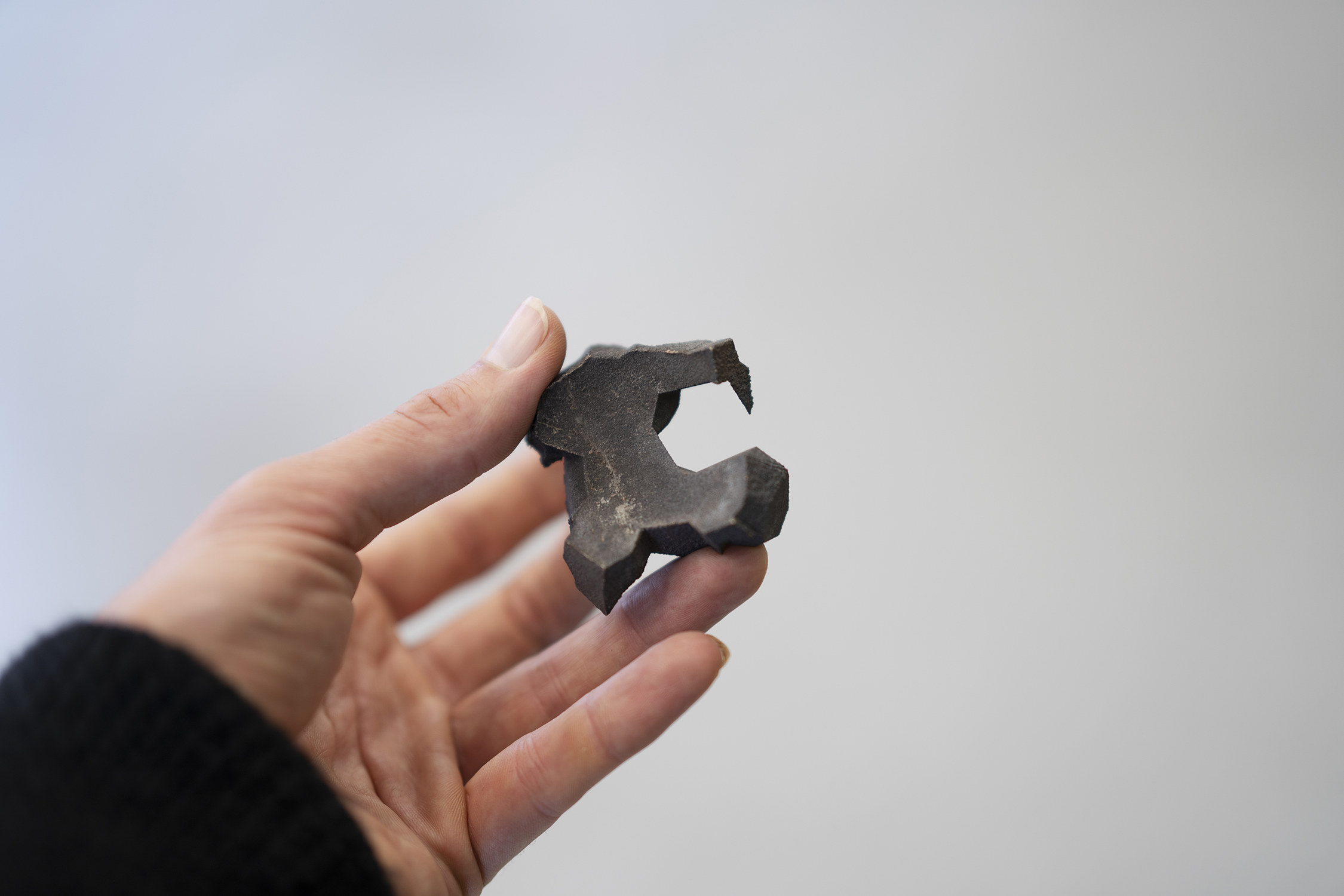 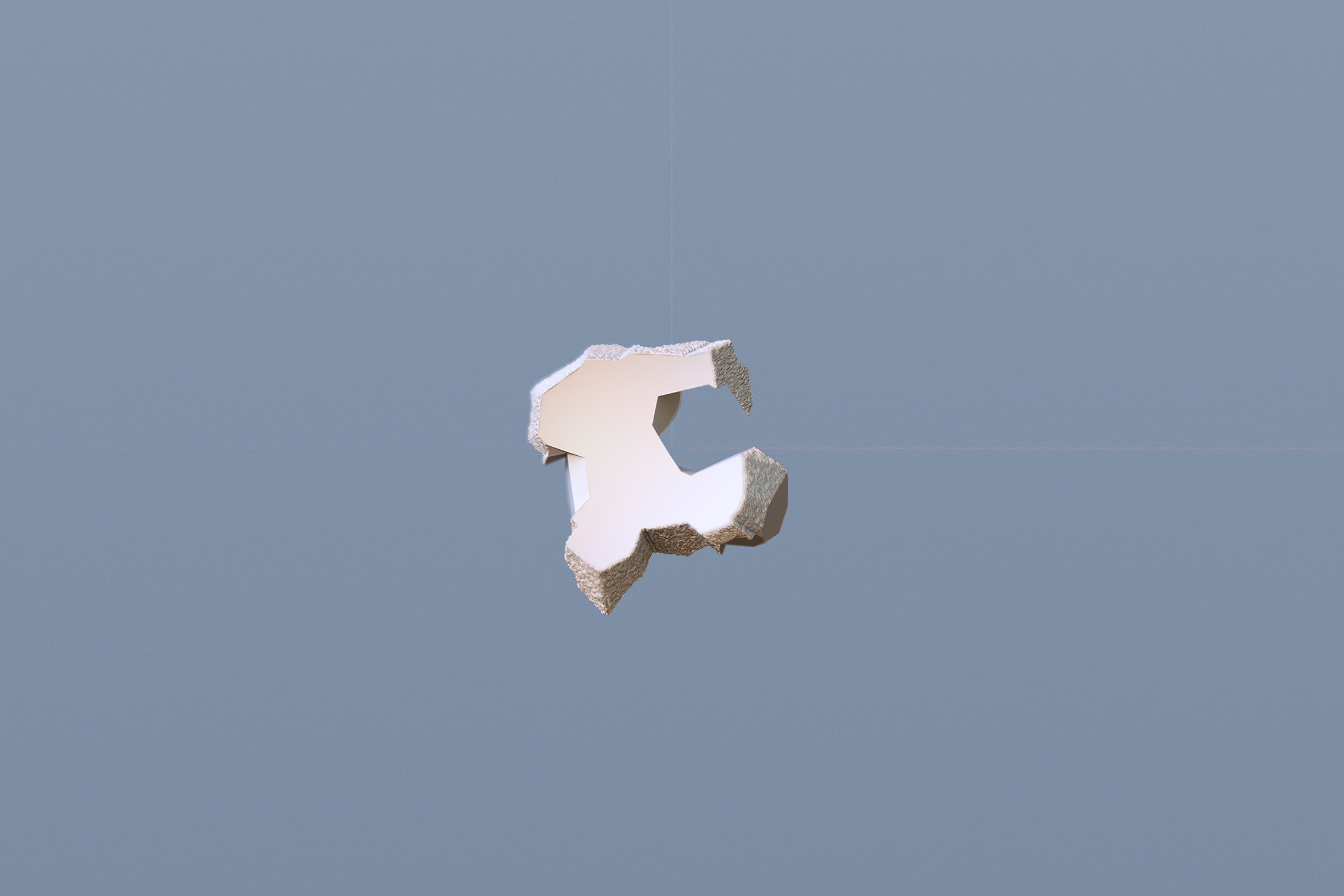 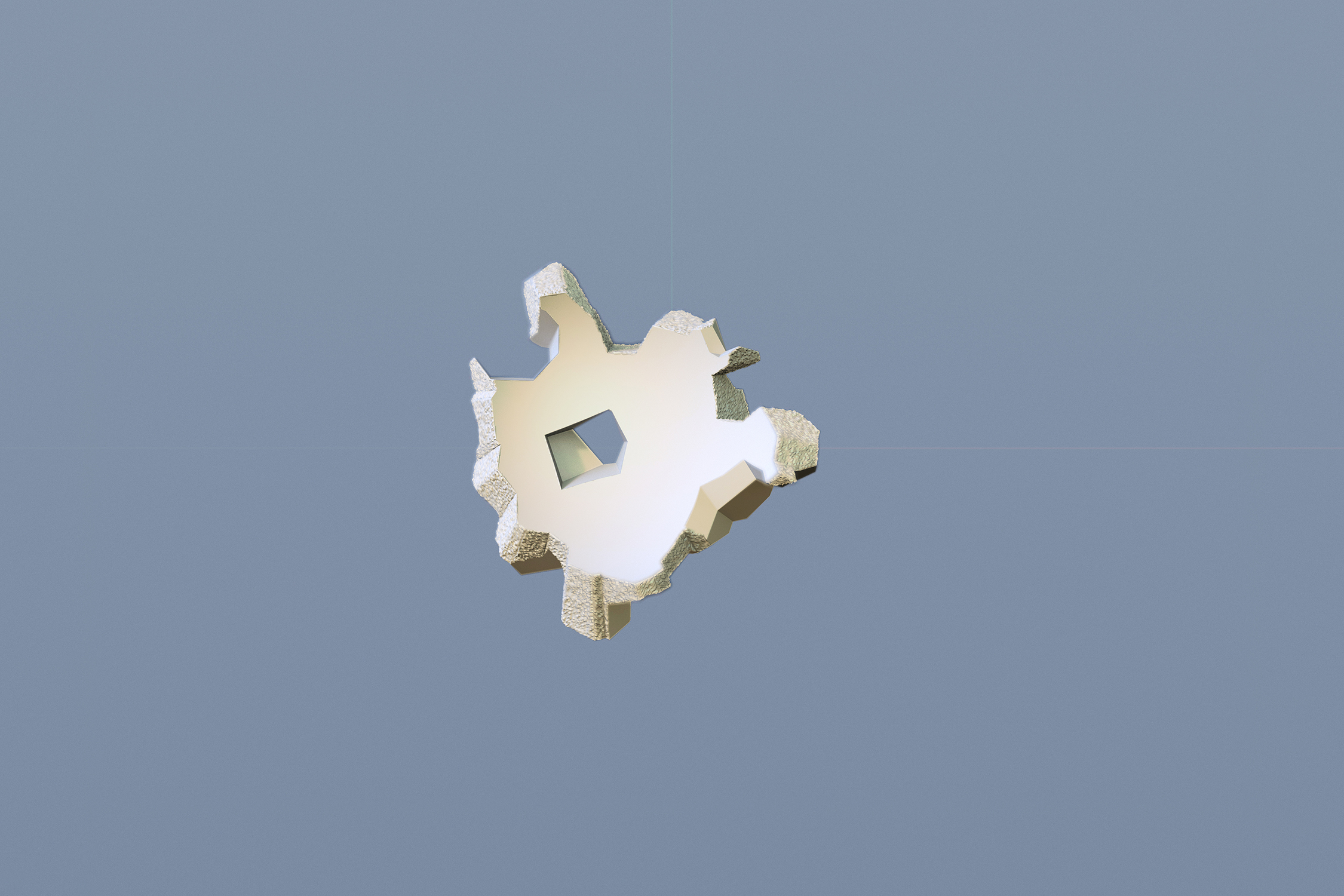